Game shows were a popular thing in my grandmother’s house

Game shows were a popular thing in my grandmother’s house, so popular that as kids we were able to tell the time by what was on television; Jeopardy one of my grandmother’s favorite television shows came on at noon on NBC, a quiz competition that reverses the traditional questions and answer format that rather than asking questions, contestants received clues in the form of answers, and the contestant has to identify the person place, thing, or idea that the clue describes, phrasing each response in a question. That was the standard for that game show.

Another one of my grandmother’s favorite game shows was To Tell the Truth, a show where celebrity panelist along with two contestants would identify which is the truth. The object of this game was to try to fool the celebrities into voting for the two imposters.

Because of social media, Facebook (Meta), Instagram, and Twitter, many voters found themselves at the polls trying to determine the imposter according to their moral standard. Voters struggle to pick a candidate because many are uninformed and select candidates based on subjectivity, not the truth, which should give you clarity on why people cast their votes for imposters.

Truth must begin from an originating source in order to determine it is the truth. Truth surpasses your emotions and is not determined by how you feel.

Truth and fact are not the same thing. Truth is deeper than facts. Truth may include facts, but you can have facts and not know the truth, so if you have the facts and don’t know the truth you will never come to a solution. Facts are indisputable, proven through calculation and experience. Facts go beyond theories. Truth is completely different; it may include fact, but it can also include belief. (“Two Realities: Truth and Fact (and They’re Not the Same) – Channelnomics”) People are willing to accept things as true because they align closer to their comfort zone or mirror their predetermined notions of reality.

Fact is indisputable. Truth is acceptable. So, when people have facts but don’t always want the truth, they will switch on you. That’s why you find people hopping from one platform to another seeking to find someone who agrees with them or tells them something they want to hear.

There is only one standard of truth. Your opinion is guessed work. Truth is what God says not what the opinion says, if you want absolute truth it must come from a perfect source. God is the truth. He cannot lie (Numbers 23:19 KJV)

There is only one perfect source in the universe and that is God. So, when we get rid of God, we get rid of truth. We live in a world that slips more into the abyss of lies, because we prefer to stand on our opinion than the truth. Life is not a game, like all the other games. The only difference is that life is the only game we don’t realize is a game. 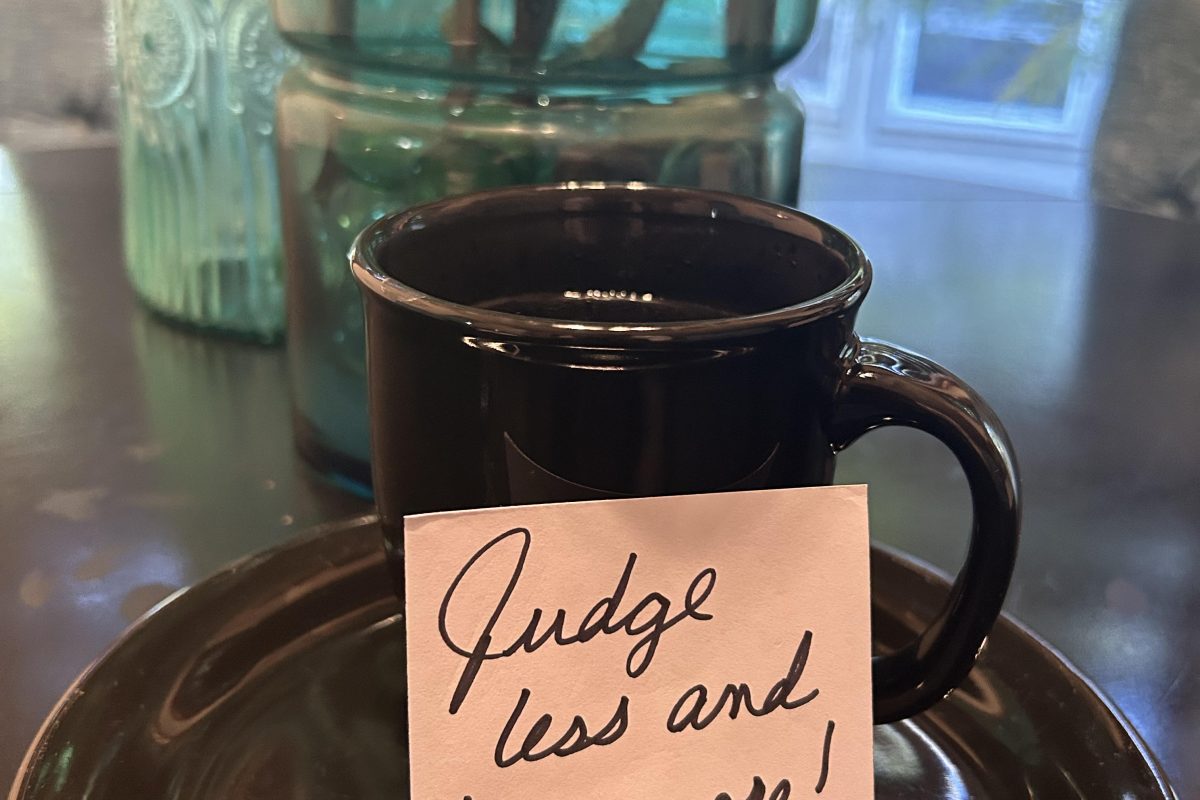 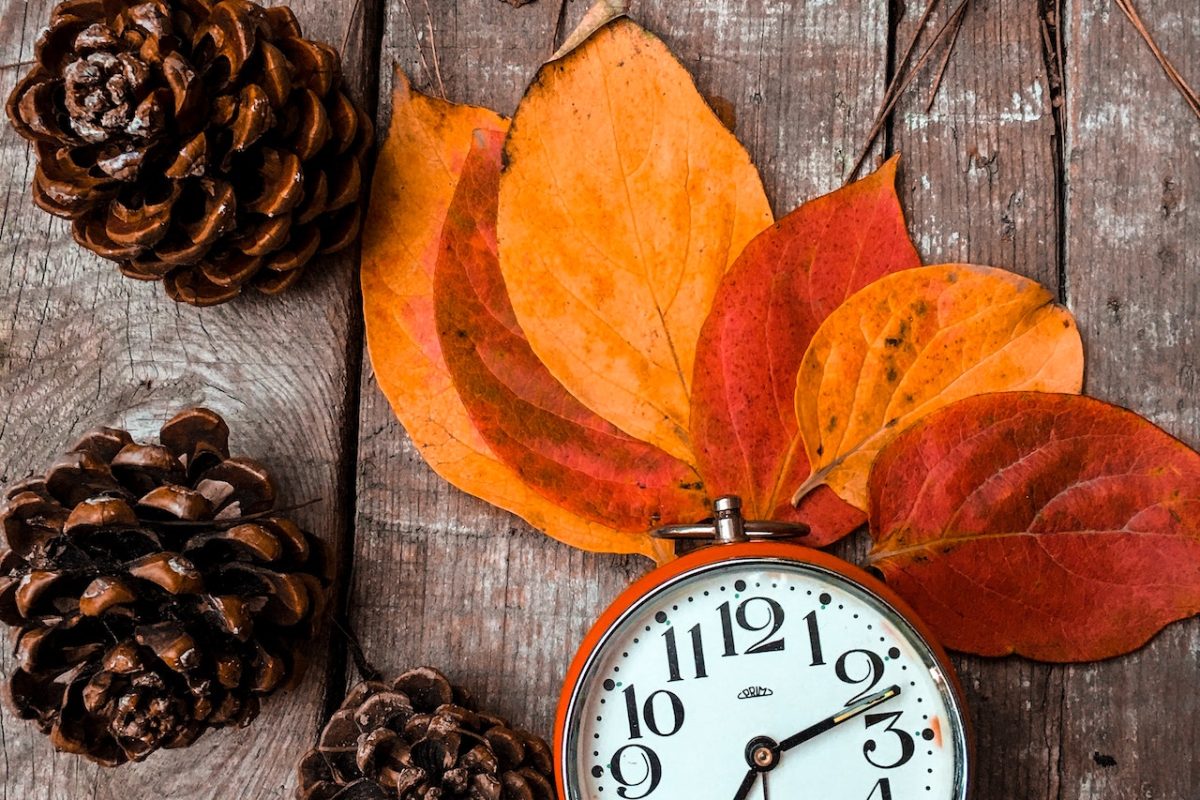 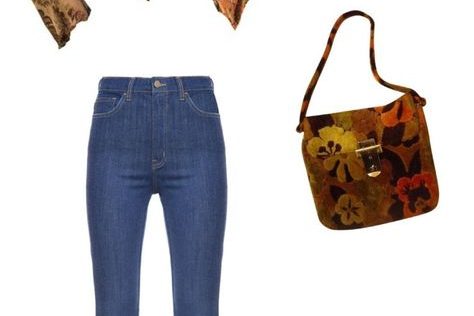 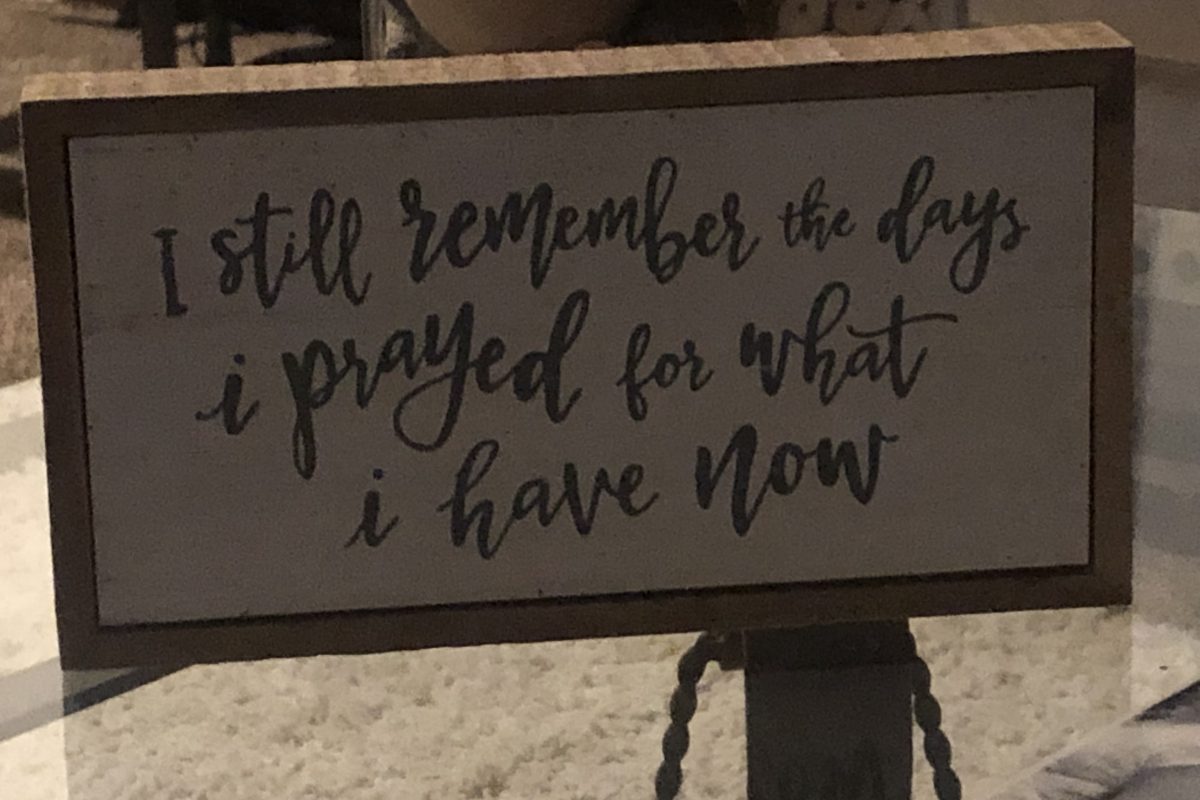