We all get lost. Sometimes we see the way but wander away from it, and instead of being on the highway toward your destination, you suddenly find yourself going the wrong way. Finding yourself lost brings anxiety and can turn a road trip into a disaster. In my son’s senior year in high school, I decided to drive to his state track meet in Jefferson City, Missouri, from Kansas City, Missouri. In the past, I had attended track meets, but I never drove.

My daughters, Michele, Ashley, and I set out in a rental car. I headed out 71 South when we should have taken 70-East. Somehow after all my planning, to leave early, because there is less traffic and fewer accidents, I almost missed his first race of the day. The girls were fuming. I took a turn, and we were back on course. I understood their frustration. No one was more frustrated than me.

After a three-and-a-half-hour drive that should have been two and a half, we reached Adkins Stadium, Jefferson City High School, Jefferson City, MO. I had no idea what race was taking place. I needed to find a parking spot and the sooner the better. We drove around for fifteen or twenty minutes before I noticed an empty spot in the grass over the hill, down the street from the stadium. I am a very excitable person and began to get loud and anxious. The girls laughed at me, but I did not mind. It was good to know they were speaking to me again.

We parked on a slight hill and began to walk uphill, following the noise of the cheering crowd. As we walked, we could hear the announcer call for the runners for the 110 hurdles, my son’s race. We looked at each other and began to walk faster. I just had to get in the stands. I could not drive all this way and miss his race. My heart was pumping fast, and I felt winded but did not allow that to stop my pace.

We finally reached the entrance, paid our admission, and headed toward the bleachers. We had not gone ten feet when we ran into my son’s track team members, which was a good sign. Had the race been taking place, they would have been in the bleachers cheering for him.

We made it just in time. Thank God! Everyone was asking what had taken us so long, and the girls were happy to give the reason for our tardiness.

The world is full of signs, traffic signs, and highway signs, all to provide directions and to prevent unfavorable results.

If you are setting out on a trip, make sure to remember three things. One, drive slowly and cautiously, giving yourself enough time to read the road signs. Two, if you become lost do not blame others. Acknowledge and accept the fact that you took a wrong turn or did not listen. The sooner you acknowledge you are lost, the sooner you get out of the lost zone. Three, learn a lesson. It is not about how fast you get there; it is about the climb.

Getting lost is not particularly bad. Just remember, the same three rules apply to your life journey.

The Sun Will Shine Again! 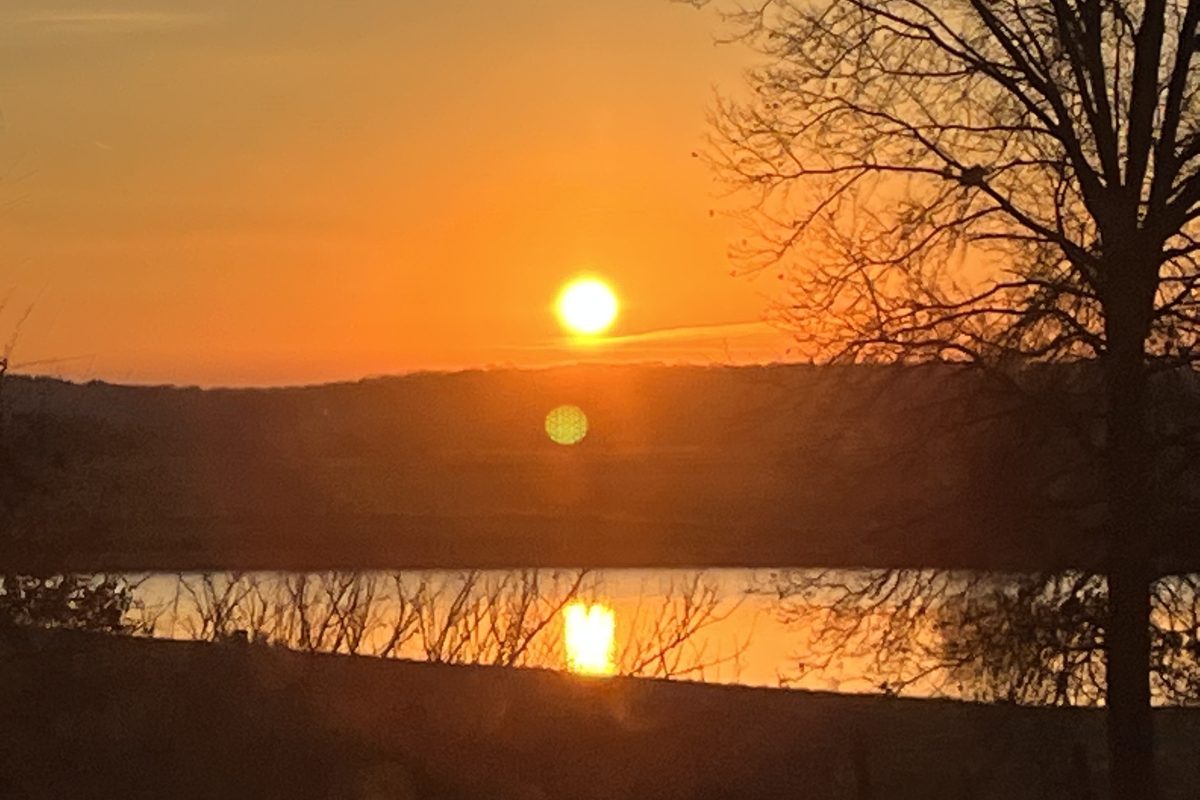