Swimming in an open body of water, like a river, lake, or ocean is different from swimming in a pool. It took me going to Ocho Rios, Jamaica to confront a fear I was unaware of Thalassophobia, a persistent and intense fear of deep bodies of water, such as the ocean or sea. I was not afraid of the water, so much as I was afraid of what could happen beneath its surface.

My first snorkeling experience turned out to be the most terrifying experience of my life! I had my heart set on snorkeling. I was excited to see fishes, sea turtles, sea urchins, and all the other water babies we associate with underwater life.

Fast Forward I saw water as no threat. until I stood up on that boat in the middle of the sea. Things begin to look a little different. Fear was setting in and was setting in fast. I could only hold on to my faith. I knew it was a mind game, I only needed to gain control over my mind. I was overwhelmed, scared, and wondering how I could be so frightened. I knew how to swim. I had been swimming since I was a child. I was visibly terrified to get in the water.

By this point, I could not care less about seeing the fish. I’d taken seeing and touching the fish underwater a bit too seriously, and with my anxiety kicking in, led to a lot of unnecessary overthinking. I recognized the role that my fear and anxiety played in disrupting my experience. I understood that at the end of the day, it was a mind game, and if I could train my mind to overcome my fear and anxiety, I would be able to get through this. And on the other hand, I knew that if I did not get over this fear, I would always carry the fear with me, and it would only get worse with time.

Faith over fear does not mean that you do not feel afraid, it means that you will not allow your fear to consume you or your actions.

Holding on to my faith, I took a deep breath, put on my gear, sat on the edge of the boat, held my mask in place with my fingers, and jumped in. Splash!

By this time, I was calling for Ashley, my youngest daughter to come close to me, because even with the lifejacket on, I was afraid. This experience taught me a lot about myself and my fears, and I write this blog to share this with you, in case it benefits anyone else out there.

There’s no other way to face your fear except to FACE IT. Everyone has fears, the object and degree might vary, but we have all felt it in some form and at some point, in time in our lives.

While I had quite a topsy-turvy experience, the feeling of weightlessness in water is unparalleled, it’s also fascinating to see a whole different world underwater, oblivious to the happenings of the world on land.

In that moment, how did I overcome my fear?

I accepted and acknowledged my fear. Michele, my firstborn daughter, also a swimmer, quickly got out of the water because her fear overwhelmed her. She said it was different and weird being in the ocean. There was no one close enough to her. When she returned to the boat, her phobia of deep water robbed her of a moment she traveled so far to experience. Who knew when the next opportunity would present itself. We missed our opportunity as a family to photograph our experience snorkeling in the Caribbean Sea.

I observed how calm Ashley was, and the expression on her face said it all. She stared at me like I was CRAZY because she knew I could swim. I could only think she was wondering where is my fear stemming from.

I could only visualize what overcoming my fear would look like. If I could see past my fear. I knew I would be alright. The ability to visualize success is often half the battle won, as it instills a certain degree of confidence and hope, rendering what I saw to do as a realistic possibility.

Me visualizing me in that deep water helped me to act. I had to tell myself to take that leap of faith, or I would miss my shot at snorkeling, and I did not know when I would get the next opportunity

After returning to the boat, while everyone was chit-chatting, Michele was regretting her decision to get out of the water. I understood because she felt all alone, and it was not until Ashley got closer to me, did, I feel secure. Ashley held me and became my protector instead of the other way around. She led me out further in the sea, and I was able to go under and see the water life, the beautiful colors of fish that you do not see at sea level.  We laugh about it now, but my fear that day was not as deep as my faith.

I am the writer of my own script, and if I believe I can do something, that is all that matters, and that is enough. It is my way of letting my faith be bigger than my fear. 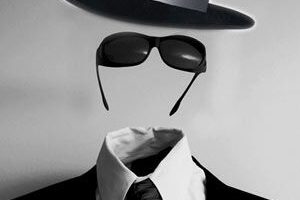 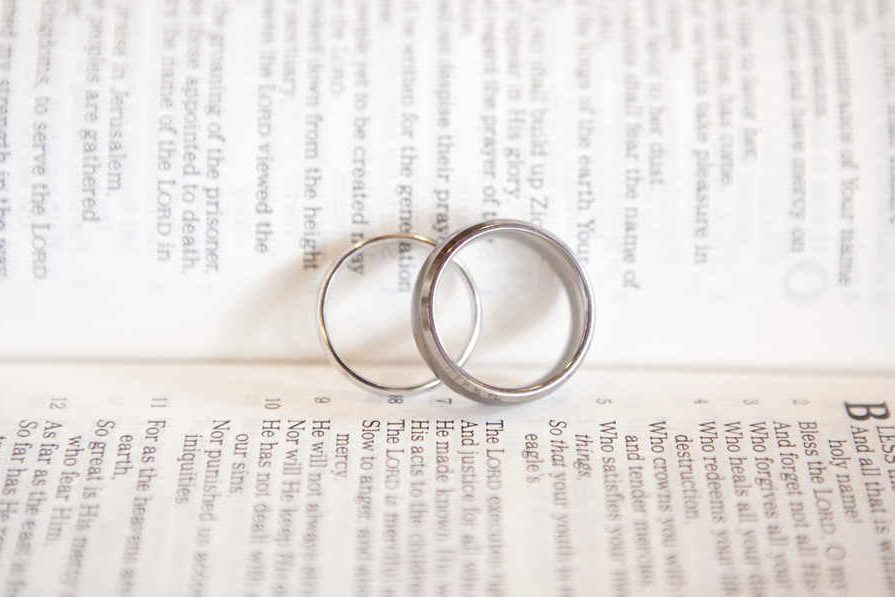 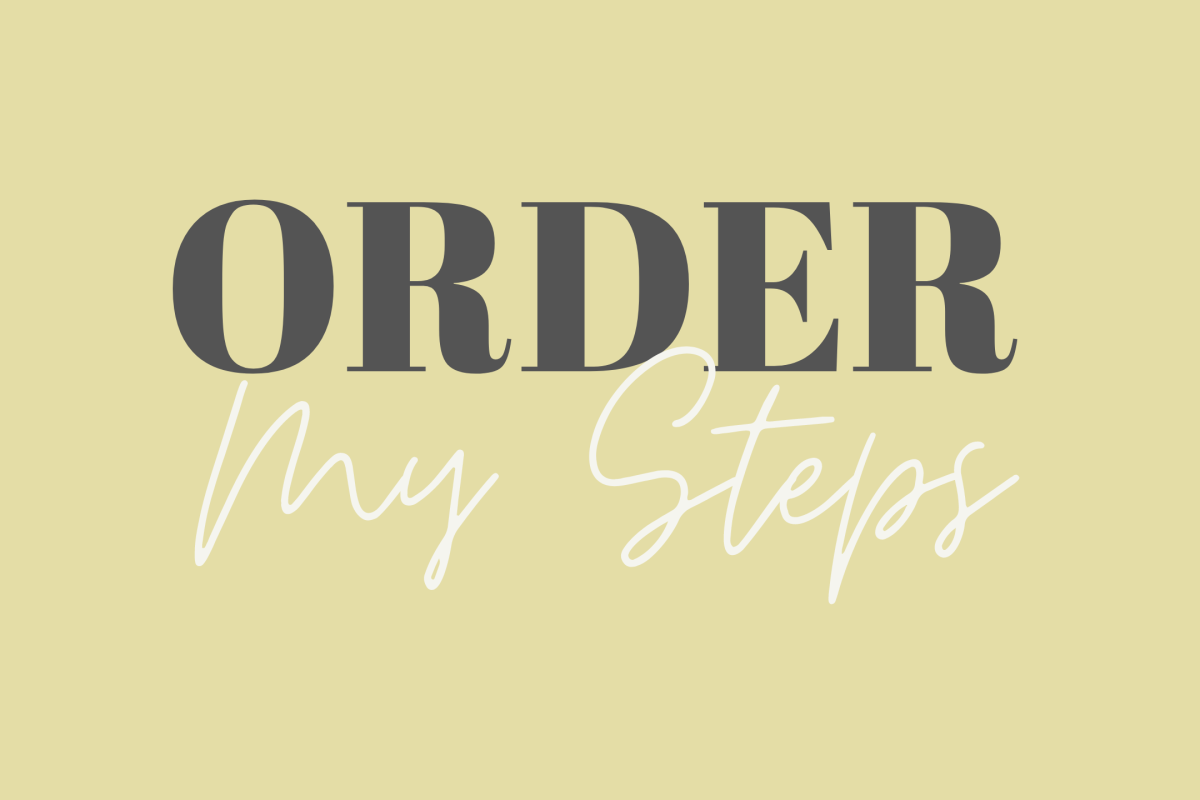 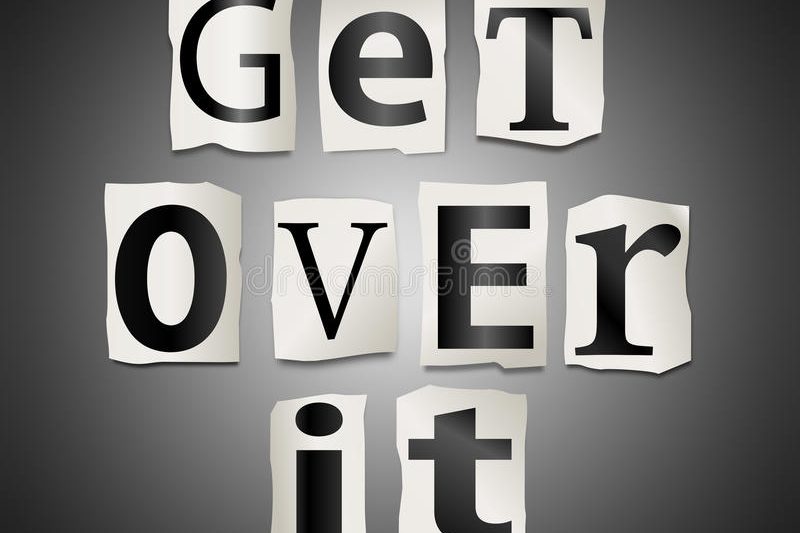 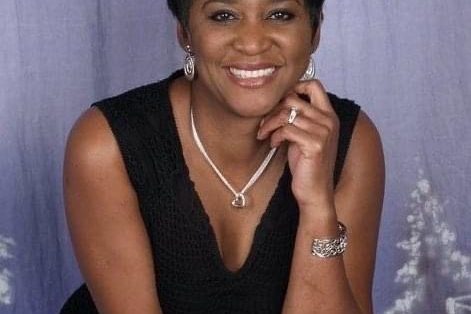