Socrates said, “Is it true, is it kind, or is it necessary?”

Chatty Cathy was a tre

ndy doll in the 60s. She appeared on television with a suggested retail price of approximately $18, a lot of money for a doll, especially back then. Chatty Cathy was the second most popular doll of 1960 after Barbie; she was a pull-string “talking” doll, and like most little girls my age, she was at the top of our Christmas list. Of course, money was tight, and a baby doll was not in the budget, but after begging consistently for one, my mother made it happen. I was the owner of my very own Chatty Cathy doll, and like most toys that children appeal for, my mom regrated the purchase and soon grew tired of Chatty Cathy because Chatty Cathy talked too much.

Speaking of talking too much. I was watching the Sherri Sheppard show and Stephen A. Smith, an American sports television personality, sports radio host, and sports journalist. He was a guest on the talk show on Wednesday and was promoting his new book when Sherri asked Smith about Rihanna’s upcoming Super Bowl Halftime Show performance. Chatty Smith decided to respond with his two-cent comparison by saying that Rihanna was a lot of things (including spectacular), but “she’s not Beyoncé.” Immediately, Smith lost the studio audience. I have to give it to Sherri, who, quickly transformed into mommy mode at the comparison.

When are we going to learn that comparison is never the best way to engage in a conversation? Smith’s comment was not warranted or necessary, but as soon as his gateway opened, and the reservoir of words floated out like the Hoover Dam, not even standing under Rihanna’s umbrella could shelter him from the “Beyhive” and the “Navy” who instantly went into a complete formation.

I’m sure when Smith looks outside his window, he can’t get no piece of mind, but I bet Rihanna will cover his comments like glitter and make it gold at halftime.

Socrates who said, “Is it true, is it kind, or is it necessary?”

Lord, we ask that you set a watch over our mouths, Keep the door of our lips, and keep us from speaking thoughtlessly. Psalm 141:3. It’s easy to say things we don’t mean, but once we tell them, we can’t take them back.

Somewhere in an attic or a cold basement, a Chatty Cathy doll has been silenced, along with Chatty Smith, because on February 12, 2023, Rihanna will bring it! Baby, are you ready? Cause it’s getting close to Super Bowl LVII. Please don’t stop the music.

How Come, How Long (HCHL) 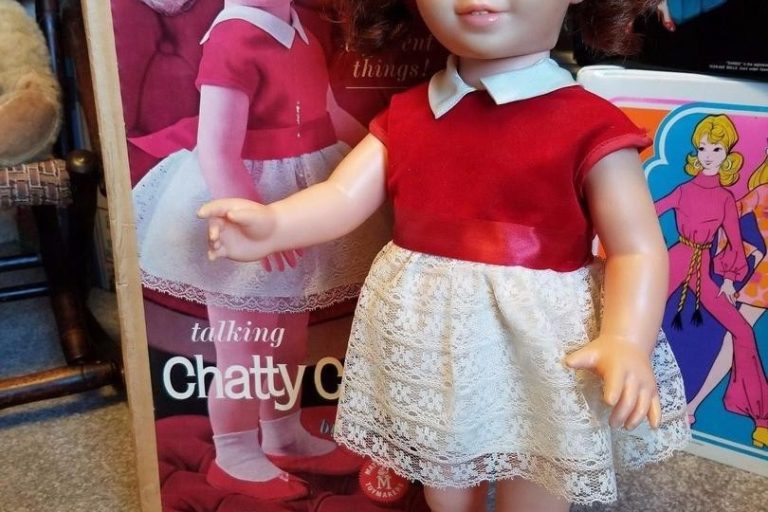 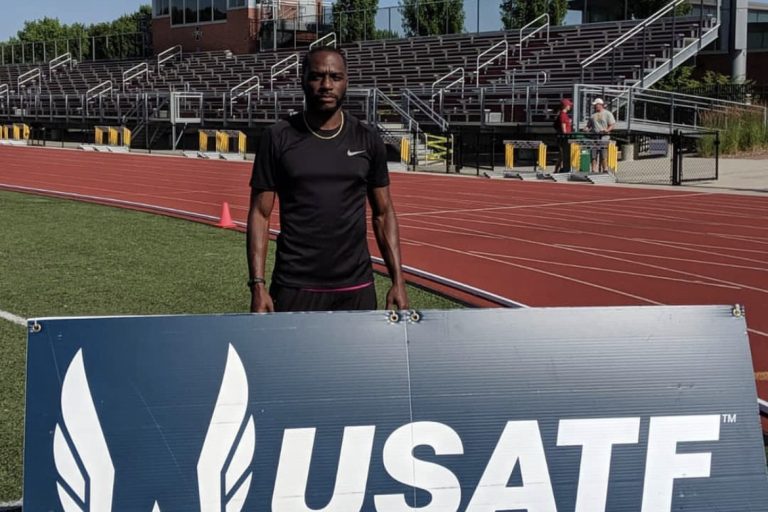 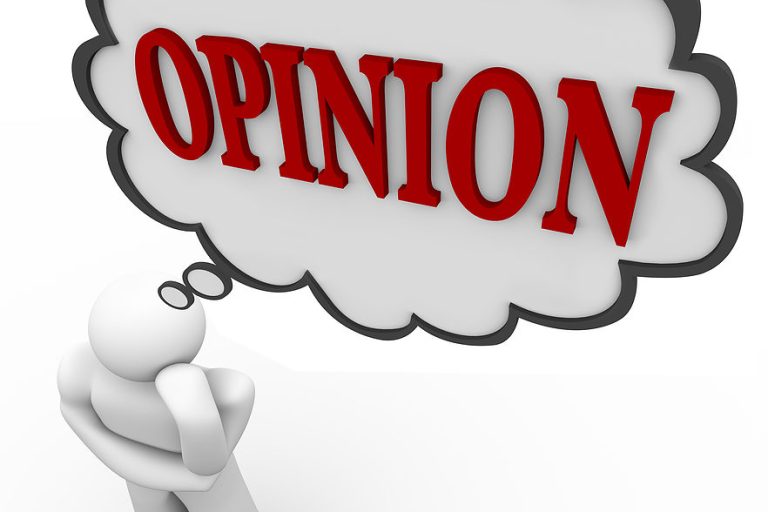 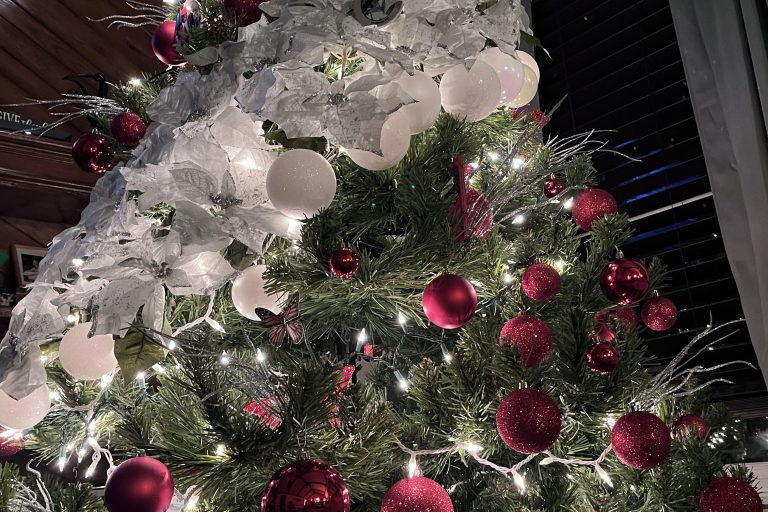 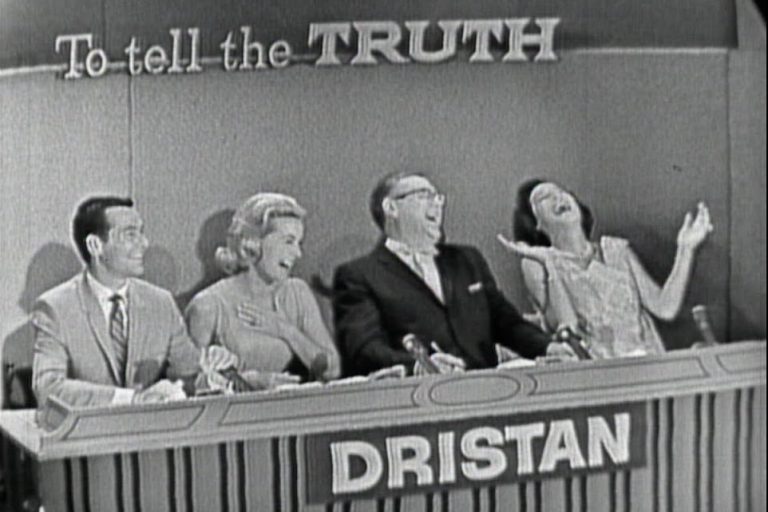